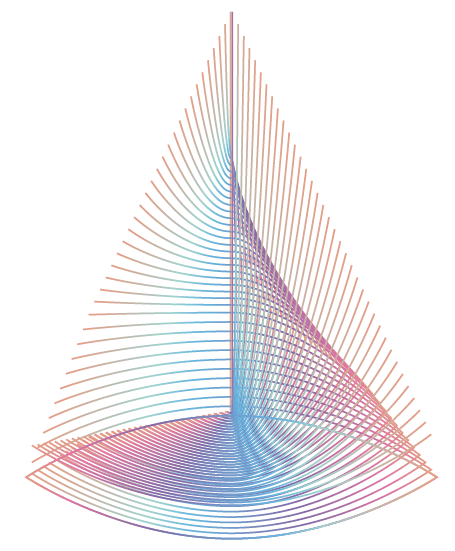 Where the FUCK are you Spirit? 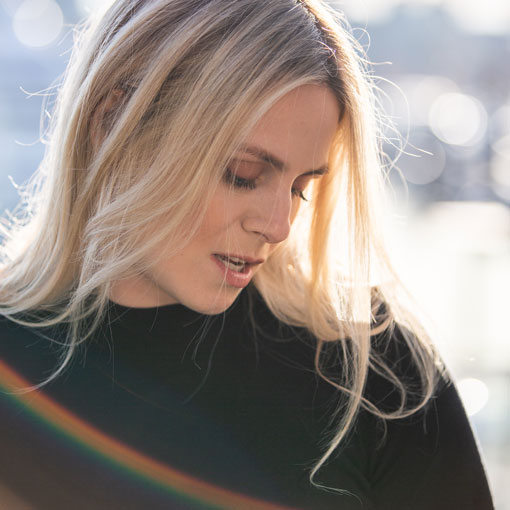 She sat on the floor and shouted in her head “ Where the FUCK are you Spirit? I need your support!!.”

She received nothing. The echoes of nothingness reverberating in her mind. None of this made sense. She’d been connecting to her gifts and receiving the messages for so long and now she was in the abyss. Questioning it all. Why had they gone silent on her? Why had they taken it away? Where were the usual answers? The “hell” yes moments. Her heart buzzing with confirmations and green lights to proceed. This wasn’t the first time she’d been pissed at Spirit this month. FUCK.

In the moments of chaos and uncertainty in her life she was looking for the exterior validations to proceed. The ones that would make her feel better about it all. The approvals that she was good enough. But this was no longer the case.

She begun to realize that this silence was part of the up level, an upgrade to her gifts and that there was something to discover in this void.

This dense darkness would it ever end? Shit. Will it end?

The sudden realization that for it to end there must be a surrendering. The true act of working with Spirit. Surrender. Trust and faith. Faith that this was all part of the plan. A necessity to discover something hidden in her. She traced back to other times in her life where the black hole of uncertainty opened up and swallowed her whole. She remembered she was always held even though it felt like she wasn’t. She always discovered something about herself. Something forgotten that had been hidden away. A talent, A gift. An opportunity. Her true power and essence.

So as she was brought back from her thoughts, back to the floor where she’d been swearing at Spirit for leaving her alone. She understood that this silence was not to be feared. This feeling of being on the dark side of the moon. It was actually a gift. A gift to be revealed when it was ready. All in good time. An up level that in hindsight would all make sense. So in that moment she decided to trust and surrender it all up. Embodying the unknown. Making peace with it all in her heart. Sitting in the silence. For the greatest learning can be knowing nothing at all.